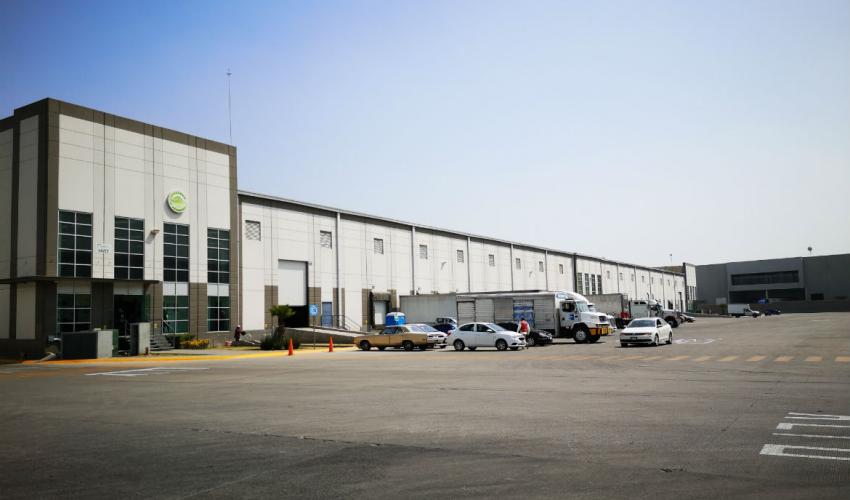 Nearshoring, a great opportunity for Mexico?

With the arrival of the COVID-19 pandemic, many exporting companies that depended on Chinese production were affected by the interruption of the supply chain, a situation that increased interest in the nearshoring concept, which consists of transferring certain parts of their production processes to third countries in order to reduce costs, mainly labor costs.

For decades, the preferred destination for nearshoring has been Southeast Asia, especially China and India; however, investments have found Mexico to be a strategic ally thanks to its labor conditions, skilled labor, reduced logistics times, and low transportation costs.

Mr. Sergio Mireles, CEO of Datoz, comments that the nearshoring trend in Mexico was already expected and irreversible since a decade ago due to the fact that North American companies began to perceive risks associated with their intellectual property, increase in salaries, long transportation times and increased difficulties with supply chains. “However, this trend began to accelerate because of the escalating trade war between China and the United States during the Donald Trump administration. Finally, the trend was exacerbated by the difficulties that arose in supply chains and the solidification of confidence in the trade relationship with Mexico, derived from the successful negotiation of the new trade agreement.”