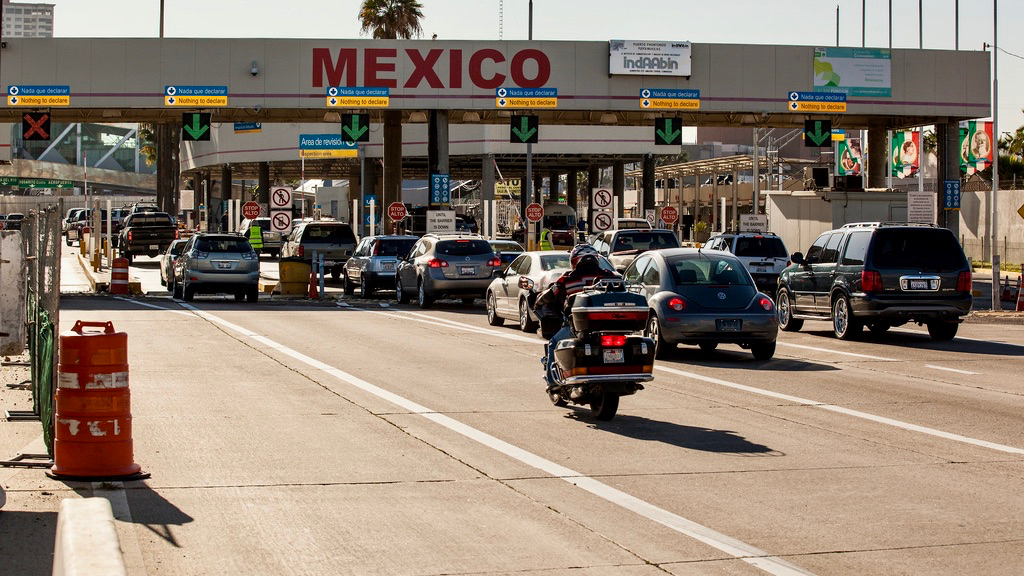 More factories and jobs for Mexico

The new projects will generate more than $243 million in foreign direct investment in Mexico, creating more than 875 jobs.

Hong Kong-based Impro Precision announced Tuesday it is building a North American production base in the city of San Luis Potosí in central Mexico.

Impro Precision’s production campus in San Luis Potosí will include five new plants for a total of 2.4-million-square-feet. Construction is scheduled to be completed in the second quarter of 2021.