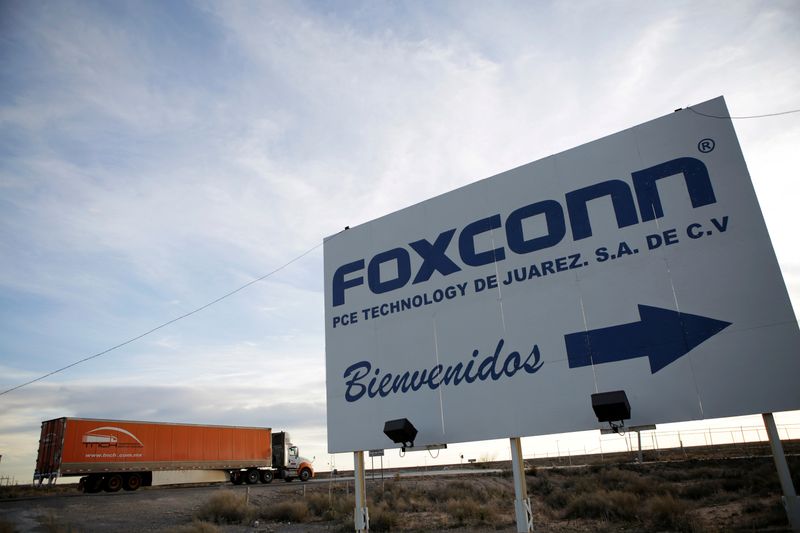 The plans could usher in billions of dollars in badly needed fresh investments over the next few years for Latin America’s second-largest economy, which is primed for its worst recession since the 1930s Great Depression.

Foxconn and Pegatron are known as contractors for several phone manufacturers including Apple. It was not immediately clear which companies they would work with in Mexico.