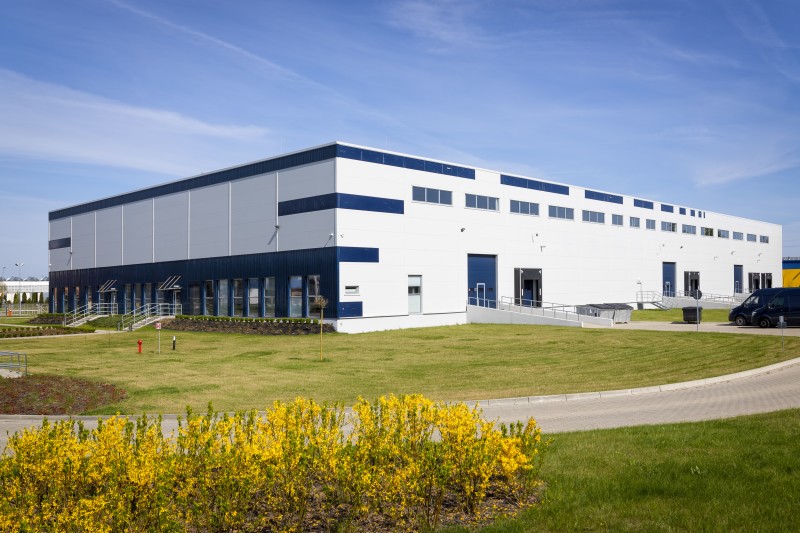 As an effect of nearshoring and the reactivation of the economy, in 2022 the northern border of the country was the region that concentrated the largest number of industrial construction projects, according to Datoz.

The director of Datoz, Sergio Mireles Montaño, explained that last year was placed as a precedent in the demand and generation of industrial spaces, consolidating previous years.

“These last two years, 2021 and the closing of 2022, are evidently historic. This is due to the country’s economic growth, the entry of new companies and the need to expand those already in Mexico,” he said.

According to the Datoz study covering 2022, of the 5.6 million square meters that made up the new starts in said year, 62% corresponds to the north of the country.