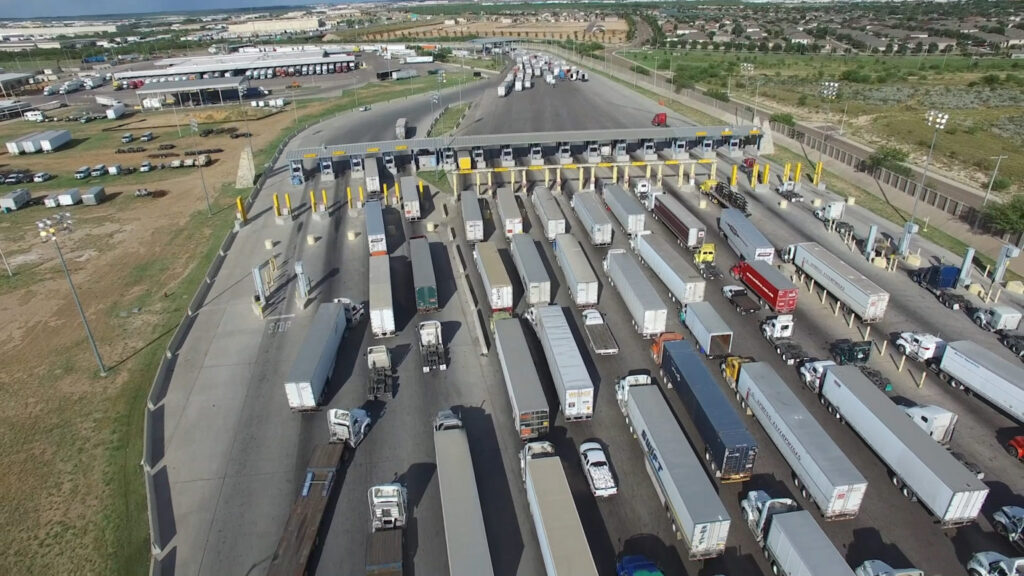 The projects will generate more than $100 million in foreign investment in Mexico and could create up to 4,300 jobs at export factories across the country.

Motorcar Parts of America Inc. (MPA) announced Friday it will invest $9 million to expand its production plant in Tijuana.

The Torrance, California-based company said the expansion will create 300 jobs. MPA manufactures replacement alternators and starters for imported and domestic cars and light trucks in the United States and Canada.